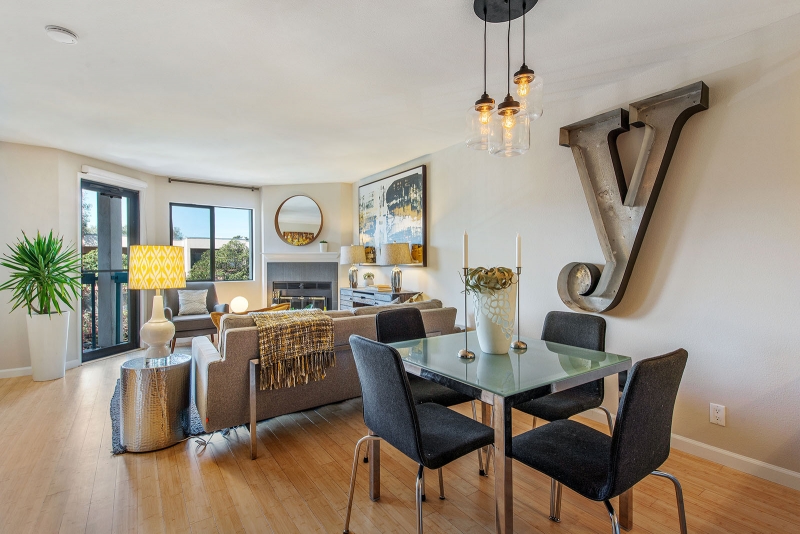 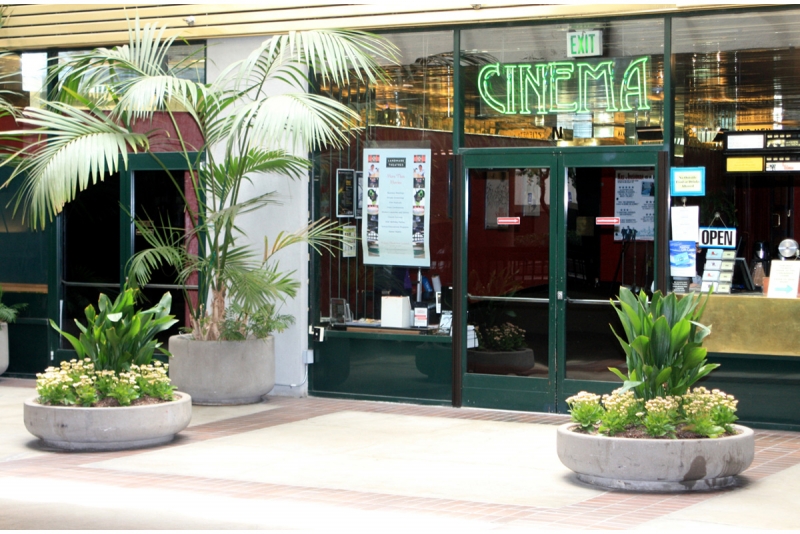 785 Golden Gate Avenue #303, is a spacious Junior 1 Bedroom condo, located in a very desirable and walkable neighborhood. This contemporary home offers an open floor plan, with an updated kitchen and bathroom. The kitchen features stainless steel appliances, a breakfast bar and an abundance of cabinet space. The living room boasts a wood burning fireplace and sliding doors to a private patio. There are beautifully refinished bamboo floors as well as a warm, soft palette of colors that evoke a cozy, calm feeling in an urban environment. The spacious sleeping alcove can accommodate a queen size bed with 2 end tables. Access the updated over-sized bathroom through both the living and sleeping areas. The large walkthrough closet features custom shelving and cabinetry.

One car parking is included in a gated garage, with interior access to the lobby and elevator. Enjoy shared laundry on the same floor and exclusive use storage space on the garage level.

Easily walkable to Hayes Valley, Japantown and Civic Center as well as the tech shuttle hub - Apple, Google, Facebook, Yahoo shuttles are all nearby. Stroll to popular restaurants and cafes such as Monsieur Benjamin, Boxing Room, Rich Table, Little Gem, Absinthe, Biergarten, Jardiniere, and Corridor Restaurant. Enjoy living near a bevy of entertainment choices including, the Ballet and Opera, Davies Symphony Hall and the San Francisco Jazz Center, Herbst Theatre and both the Opera Plaza and Sundance Kabuki Movie Theatres. 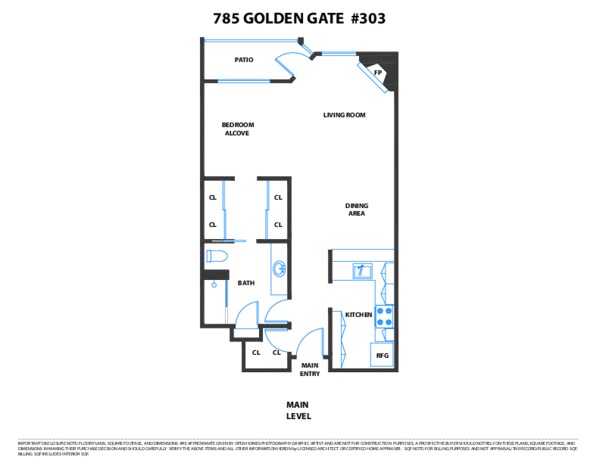 The Van Ness/Civic Center neighborhood serves as the center of the city’s government as well as arts and culture scenes that boast a unique underlying energy.

The architectural styles most noted in this neighborhood belong not to its homes, but rather the grand buildings that encompass some of the most historical and notable sites of the city. Arts and cultural attractions include the Davies Symphony Hall, the San Francisco Opera and Ballet, the Asian Art Museum and the Herbst Theatre. And Civic Center Plaza and the United Nations Plaza are home to City Hall, which spans two full city blocks, and a number of other city, state and federal buildings.

While commercial and governmental buildings blanket the neighborhood, a small percentage of this area is dedicated to housing. Among these are a majority of condominiums, lofts, mixed-use spaces and high-rises with a handful of single-family detached homes.

Van Ness/Civic Center is a prime location for public transportation including direct access to the freeway and major public transit lines, including a BART station and Muni streetcars along Market Street and a number of criss-crossing bus lines.

The Van Ness/Civic Center neighborhood is known by all San Franciscans, not only for its notable buildings, but as a hub for citywide public events ranging from championship parades, Pride celebrations, concerts and political events. Whether it is for business, entertainment, a citywide celebration or a national matter, this is the place where San Franciscans gravitate to.

Once a gritty urban hub, today's Hayes Valley offers an eclectic mix of architectural styles, shops and restaurants, and a wonderfully diverse group of neighbors. Where the Central Freeway once roared into San Francisco, there is now a wide, tree-lined boulevard and little park called Patricia's Green, which offers a peaceful respite in the midst of a very vibrant street scene. Neighboring Duboce Park is a magnet for dogs and people. Hayes Valley can feel like two neighborhoods in one. Davies Symphony Hall and the War Memorial Opera House sit at the eastern edge of the neighborhood and attract well-heeled visitors from all over the world. The tony shopping and dining along Hayes Street can be decidedly upscale, while a few blocks north, Haight Street's dive bars and funky shops attract hip locals and curious tourists. The neighborhood offers all the transit options one would expect for such a centrally located area, and freeway access could not be easier. Flat streets and proximity to Market Street make the area especially appealing to cyclists. Victorian, Queen Anne, and Edwardian townhouses are bountiful here, along with the occasional new development. Urban explorers delight in finding hidden treasures in the quaintly named alleys that crisscross Hayes Valley, like Lily, Ivy, and Rose Streets. Like the neighborhood itself, they offer a glimpse of old fashioned charm in the heart of our booming metropolis.

This condo received 4 offers and sold 12% over list price!