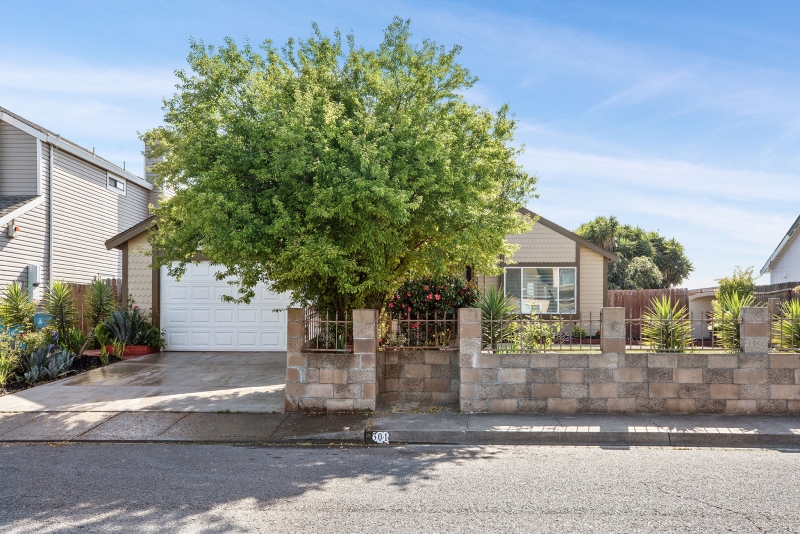 Enjoy breathtaking views with this well maintained California Ranch style home and two car garage on a larger city lot.  Situated on the border of the city of Vallejo and American Canyon.  Bright open floor plan with 4 bedroom, 2 bathrooms and 1,492 square feet.

The front entry has a tile floor that is open to the dining room with a sage color accent wall and fireplace, and is open to the formal living room with an entertainment wall.  The updated kitchen, with mahogany stained cherry cabinets with stainless steel appliances and ceiling fan, is open to the dining and living areas, and leads to the backyard.  Perfect for entertaining guests or relaxing inside or in outdoor spaces.  You’ll enjoy mostly drought resistant landscaping and designated planting areas.

Easy freeway access to Hwy 29 and Hwy 37, whether you commute to the Napa Valley, San Francisco, East Bay or Sacramento. Great for first time home buyers or as an investment property.

**Seller reserves the right to accept an offer in advance.**

Call to schedule an appointment to view today!

**Seller reserves the right to accept an offer in advance.**

Call to schedule an appointment to view today! 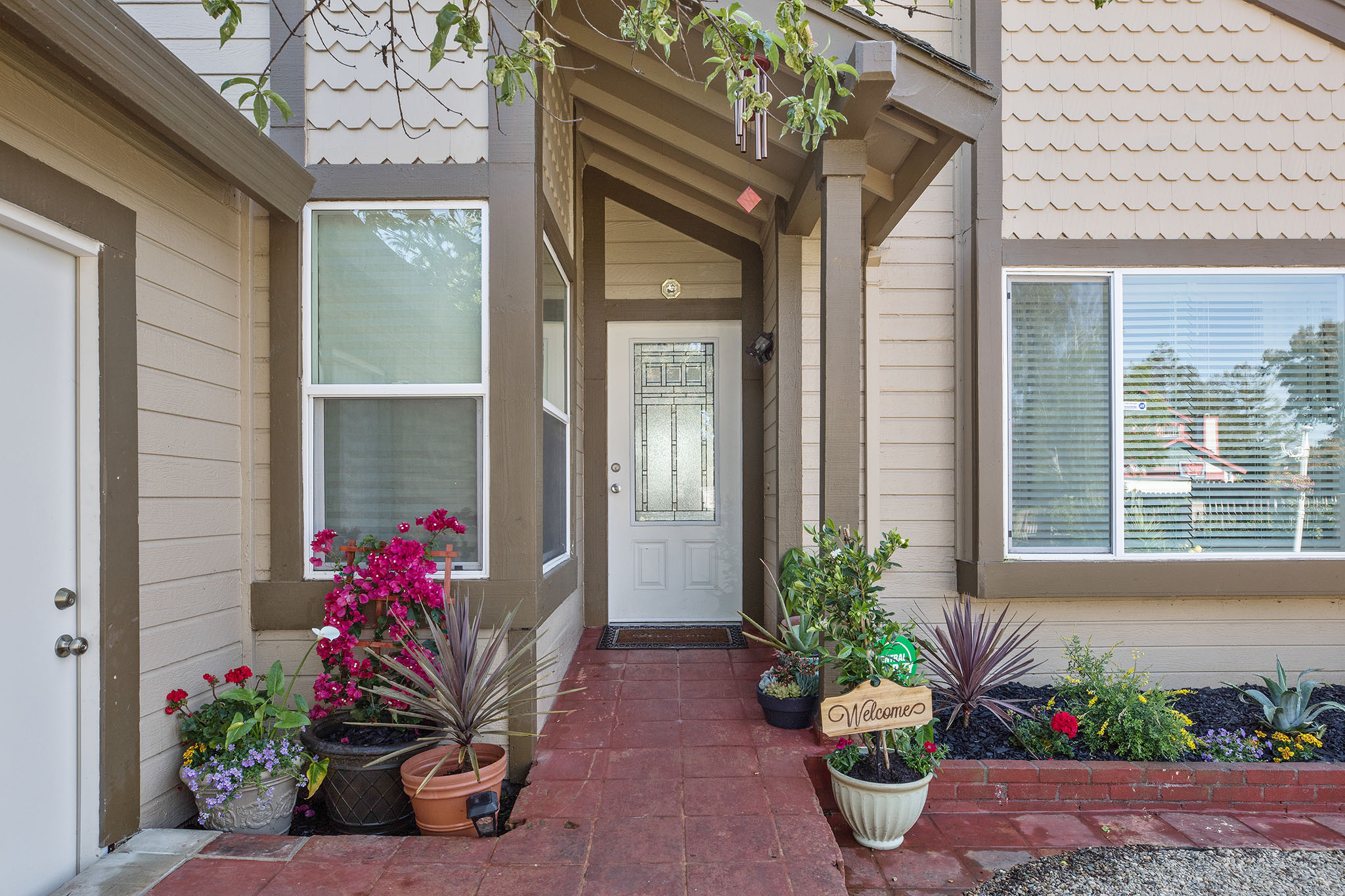 Learn more about the neighborhoods of Vallejo & American Canyon

Vallejo is a friendly, scenic city of approximately 119,708. This is a city with rich history, vibrant culture, ideal climate, and top-notch recreational and educational facilities. Vallejo boasts a high quality of life and flourishing business opportunities as well as prime location, within easy access to several major metropolitan areas. It´s all here, in Vallejo!

Location
The city of Vallejo is the largest City in Solano County and is located in the northern region of San Francisco Bay Area, near San Francisco, Fairfield and Benicia. Vallejo is located at the southern end of the Napa Valley.

Vallejo is located 34 miles south of Santa Rosa, 21 miles north of Oakland, 24 miles northeast of San Francisco and 52 miles southwest of Sacramento.  Vallejo is situated in the center of the North Bay area in between Hwy 37, Hwy 29, I-80 and Hwy 780. I-80 is the main interstate highway that travels north and south through Vallejo, with Hwy 37 traveling South West towards Marin county, and Hwy 29 traveling North East towards the Napa Valley.

Geography/Terrain
Vallejo has a total area of 48.8 square miles. Of this area, 30.2 square miles is land and 18.6 square miles, or 38%, is water. Vallejo is situated on San Pablo Bay at the mouth of the Napa River. The Bay is home to a 12,000-acre wildlife refuge, which includes uplands, open water, salt marshes and mudflats. The Napa River is a primary source of freshwater to San Francisco Bay, and offers excellent fishing.

Jobs
Vallejo was recently ranked sixteenth in the United States and third in California for projected percentage employment growth. The city´s location and proximity to San Francisco are excellent assets for business expansion and growth. Vallejo´s climate, diverse workforce and quality of life attract businesses from the entire Country. The privatization of Mare Island Naval Base has given the area opportunities for a wide range of enterprise. It is an integral part of the Bio-Tech industry as well as a location for High-Tech companies.

Housing
Vallejo has a wide range of available housing options, from new single-family residences, to older, established homes, and condominiums. In west Vallejo the Median home price has increased significantly over the last few years, bringing it to $407,500. The upper range for a home in the area is $540,000. In east Vallejo the median home price has increased as well, bringing it to $375,000, and the highest selling price is $1,780,000.

Blue Rock Springs covers 29 acres and includes a historic site, picnic areas, play equipment, and a small lake and island with ducks and peacocks. It has a hiking trail that provides access to the ridge of the Sulfur Springs Mountain with spectacular views of Vallejo and the Napa River.

The City of Vallejo has a spectacular waterfront and municipal marina where water activities such as the SF Ferry Service, fishing, sailing, and jet skiing are enjoyed.

Golfers will find several excellent courses in the area on which to test their skills. Blue Rock Springs, Chardonnay Golf Club, Hiddenbrooke Country Club, and the Mare Island Golf Course provide a combined 109 holes of golfing challenge. Mare Island Golf Club was originally constructed in 1892 as a nine-hole course. An additional 9 holes were opened in 2000, expanding the course to 245 acres. The course has great views of the San Pablo Bay and Sacramento River Delta from every hole.

There are numerous classes and workshops in performing and visual arts available at Solano Community College, Vallejo Adult School, and the Greater Vallejo Recreation District.

Vallejo is perhaps best known for its Six Flags Marine World theme park, one of the only combination animal park, oceanarium, and theme parks in the world.

Vallejo is also home to the Mare Island Naval Shipyard and the Solano County Fairgrounds.

Vallejo is known as the gateway to the Napa Valley, one of the most famous grape growing and wine making regions in the world!

From Vallejo, the California Wine Ship, an authentic paddle wheeler, travels up the Napa River while passengers enjoy great food and fine wine. Other activities in the wine country include hot air ballooning and relaxing spa treatments.

Interesting Facts/Historic Buildings and Places
Vallejo was named for the Mexican military officer, Mariano Guadalupe Vallejo, who helped to settle the area. He wanted the site named Eureka, but the other citizens of the area wanted to name the new city after him.

Vallejo is also the home of the first and most famous naval shipbuilding and repair facility on the west coast, Mare Island Naval Shipyard. The yard functioned for over a hundred years, closing in 1996. It is now open for formal tours of its unique and extensive history. It features St. Peter´s Chapel, with its priceless collection of Tiffany stained glass windows, magnificent mansions on “Officers Row,” the historic stone dry dock built over the course of almost 20 years late in the 19th Century, and the building ways where almost 500 ships from sailing vessels to nuclear submarines were built and launched. Between 1859 and 1970, Mare Island built over 500 ships for the Navy.

Vallejo was the location for the filming of the 1998 movie, “Sphere” and the 2004 movies, “50 First Dates” and “Twisted”.
Famous residents of Vallejo are Jeff Gordon, a racecar driver, and Natalie Coughlin, an Olympic swimming gold medallist.

Downtown Vallejo has maintained many of its historic Victorian and Craftsman homes.

More about the neighboring  City of American Canyon

American Canyon, California, in Napa county, is 4 miles N of Vallejo, California (center to center) and 25 miles N of Oakland, California. The city is bordered on the west by the Napa River and the foothills of the Sulpher Springs Mountains on the east. American Canyon has an ethnically diverse population. The city was incorporated in 1992.

The climate is generally mild. Highway 29, known as the "Napa Valley Winery Trail" traverses through the municipality. It's regarded as a middle-income residential community. A green belt surrounds most of the city.

The region was inhabited by the Patwin Indians. Don Francis Castro and Father Jose Altimura were the initial Europeans to explore the region. Settlers arrived in the early 1830's. During this time, there were six Indian tribes living in the area that were often at war with each other. A vast number of the Indians died due to a small-pox epidemic. George Calvert created the first vineyard in Napa County. In the early years cattle, grains, fruits and mineral mining were significant factors for the economy.

The city hosts the American Canyon Community Music Festival. Residents have access to a popular aquatics facility and numerous parks. The Newell Open Space Preserve is enjoyed by nature enthusiasts. Trails are situated along the hillsides and wetlands. The Napa Valley is renowned for its wineries. Maddona Estate, Adastra Wines, Domaine Carneros, Bouchaine Vineyards and Buena Vista Winery are close by.

The Sonoma Valley incldudes popular vineyards, ancient oak trees and attractive hills. Copia the American Center for wine, food and the arts is a popular destination. The Six Flags Marine World is close by. The Napa Valley Wine Train provides a great tour of the wine region. Hennessey, Marie and Whitehead lakes are located in the county.

Napa Valley College and Solano Community College are close by.

Air travel is available at the close by Napa Airport. The airports in Oakland and San Francisco are less than an hour away. 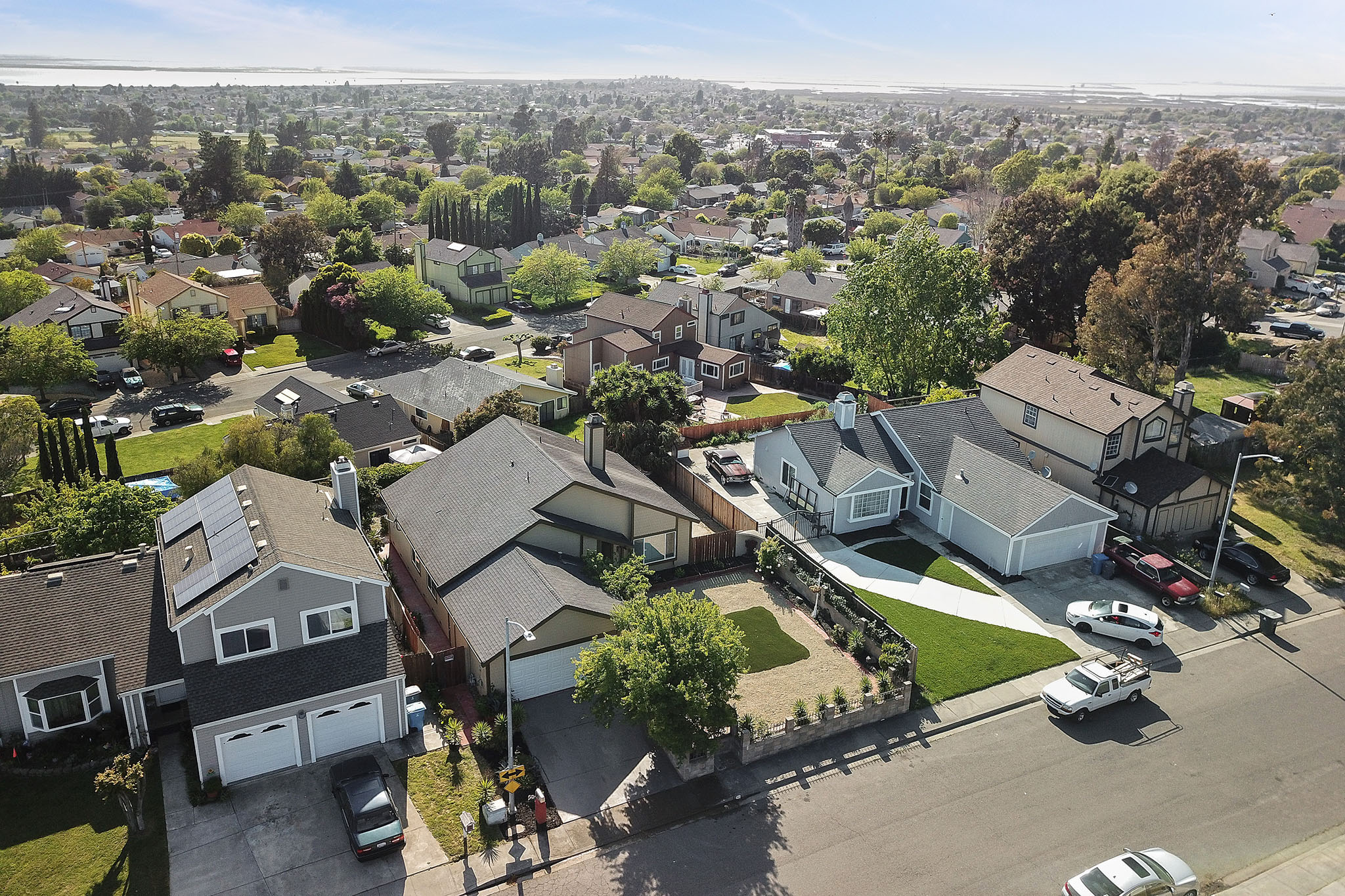 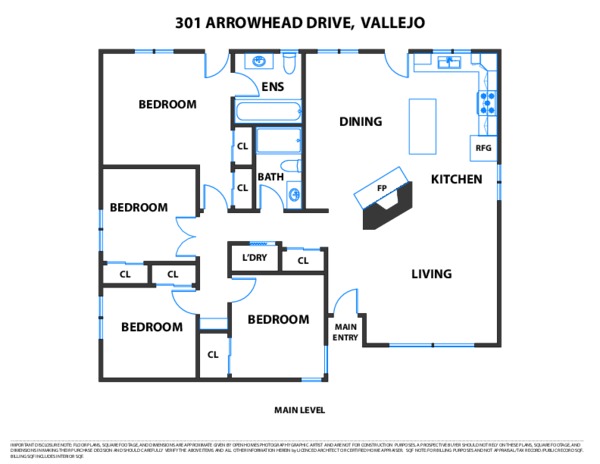