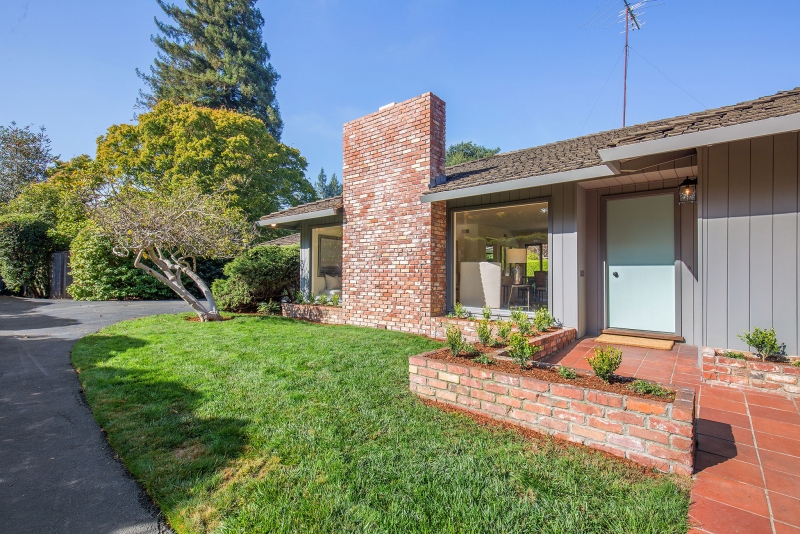 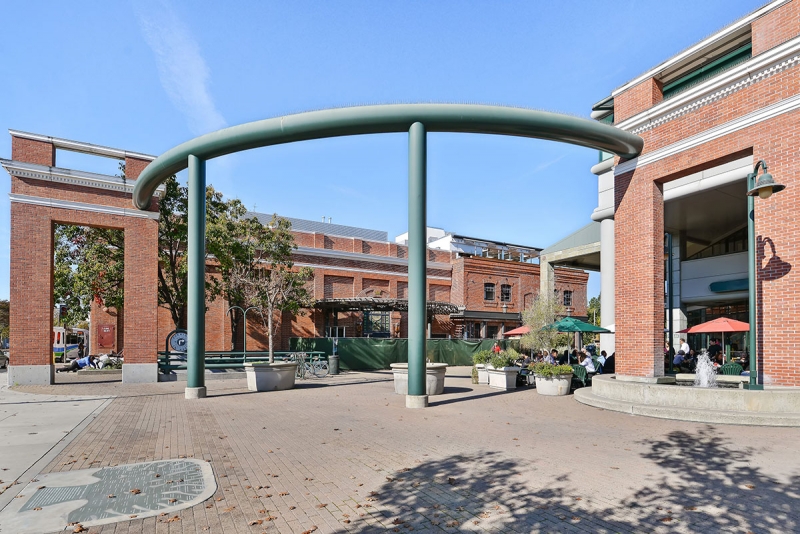 Great symmetry and clean architectural lines define this original 1950s California ranch.  Walls of glass together with oversized windows infuse the entire home with natural light and thoroughly orient it toward the outdoors. The gracious living / dining main room, anchored by a wood framed fireplace—impressive in its simplicity—is the heart of the home. With its timeless appeal and over one-third acre lot, this classic three bedroom, two bath ranch is ready to be remodeled and or expanded.  Tucked away in the charming Lloyden Park neighborhood on a tree-lined street with old world lamp posts, this home provides the perfect entrée into Atherton, one of the Mid-Peninsula’s most sought after communities.  The Caltrain station, Atherton library, and Holbrook-Palmer Park are all nearby, as is downtown Menlo Park and Stanford University. Welcome home! 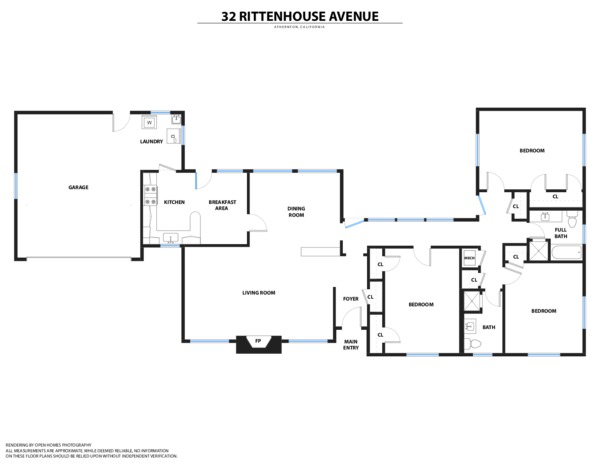 If Atherton seems especially quiet and secluded, it’s no accident: The town prohibits commercial development of any kind, and it declares in its General Plan that streets are “designed primarily as scenic routes rather than for speed of travel.”  Atherton was named Fair Oaks until 1923.  Today, the town's neighborhoods are still thickly wooded with oaks, redwoods, cedars, pines, and ornamental trees.

Atherton was originally comprised of large estates owned by wealthy San Francisco businessmen. The estates were gradually subdivided, beginning in the 1920s and ’30s, but the town has generally held fast to rules setting the minimum lot size at one acre.

Atherton covers five square miles in southern San Mateo County, bordered by Menlo Park, Redwood City, Woodside, and unincorporated areas of the county.  It stretches from Interstate 280 to the southwest to Highway 101 to the northeast.  San Francisco is 29 miles to the north, and San Jose is 21 miles to the south.